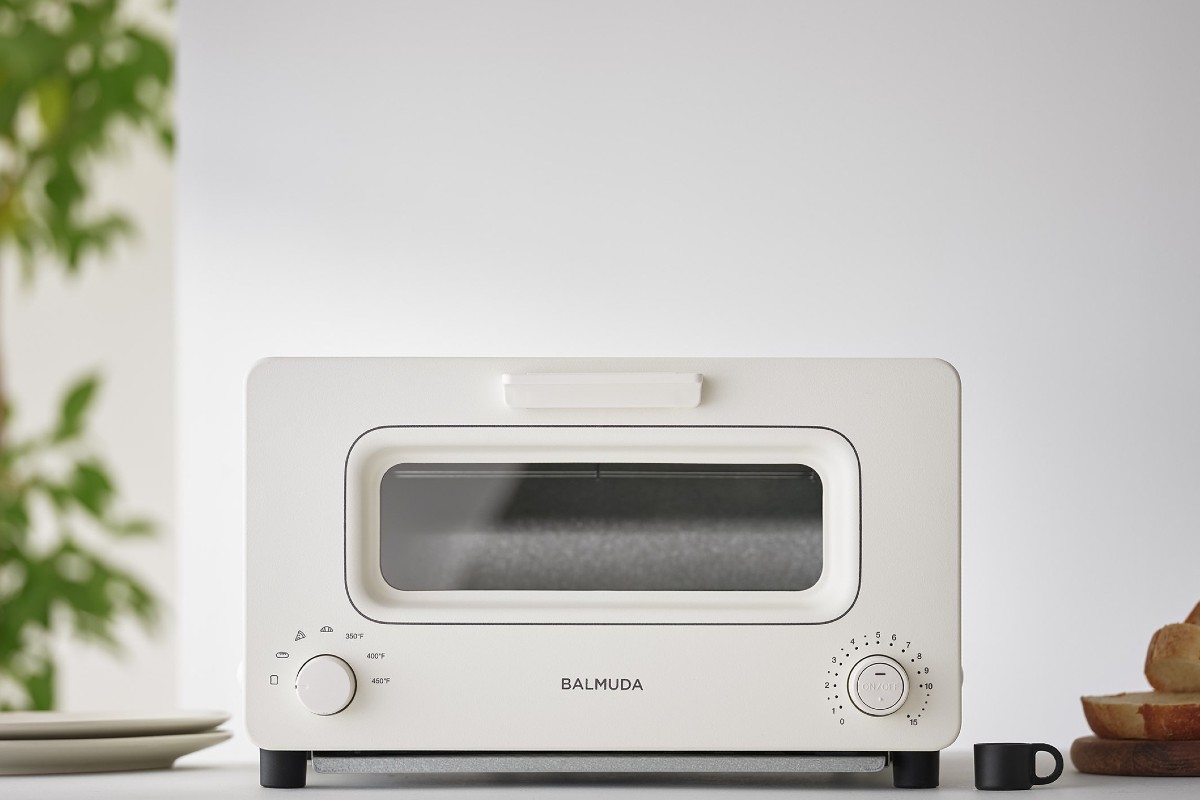 Ever thought of paying Rs 25,000 for a toaster? Even if you have the money for it, there’s a good chance that this would seem a bit overkill just for toasted bread – something that products costing less than a tenth can easily (and pretty efficiently) do. That’s exactly what Balmuda specialises in. The Japanese luxury home appliances brand specialises in design, and today markets a number of products in select markets around the world, which include speakers, air purifiers and the most famous of them all, a $329 toaster that’s called Balmuda The Toaster. Now, according to reports, Balmuda has decided that it wants to lend its design expertise to smartphones, too.

As a result, the Japanese Balmuda is apparently gearing up now to sell smartphones in the near future. A report on the matter by The Verge states that the company has partnered with Japanese electronics brand Kyocera to manufacture the smartphone, and SoftBank to sell carrier locked versions of it. No further details have been announced in terms of anything at all, including any approximate ballpark of how much could the smartphone cost. However, given that Balmuda charges almost Rs 25,000 for a toaster, it may be safe to speculate that its smartphone will not be an inexpensive affair.

Balmuda isn’t the only company in the world that has charged a premium from its customers for exceptional design, and it certainly won’t be the last. Apple has literally embodied the premium design philosophy, which was put in place by the legendary Steve Jobs, and it is one of the mightiest companies in the world today. Even Dyson, which makes home and personal care appliances, also charges a premium not just for its product, but for a design language that it claims stands out by virtue of its simplicity and functionality. While Balmuda doesn’t sell its products in India officially, images of its toaster do seem to match the form and functionality narrative.

However, over time, we have repeatedly seen such design centric smartphone attempts by bigwigs of other industries to be one-off attempts only, and nothing more. Devices such as the Tag Heuer Meridist, the Goldvish Le Million, and other ones from Lamborghini and Porsche’s stables have only been cosmetic extravagances, and it is not clear if Balmuda will end up creating a similar novelty only. There is no set timeline on when might we get to see the Balmuda phone in action, so we’d advise you to not hold your breath on this one.